Following Tokyo, Seoul was a second Asian metropolis where I had a chance to spend some time with a friend, who knows the city very well and can introduce me to local food or show me a variety of places that are not very obvious to a first-time visitor. As much as I love exploring on my own getting that insider perspective about the places is invaluable to me. 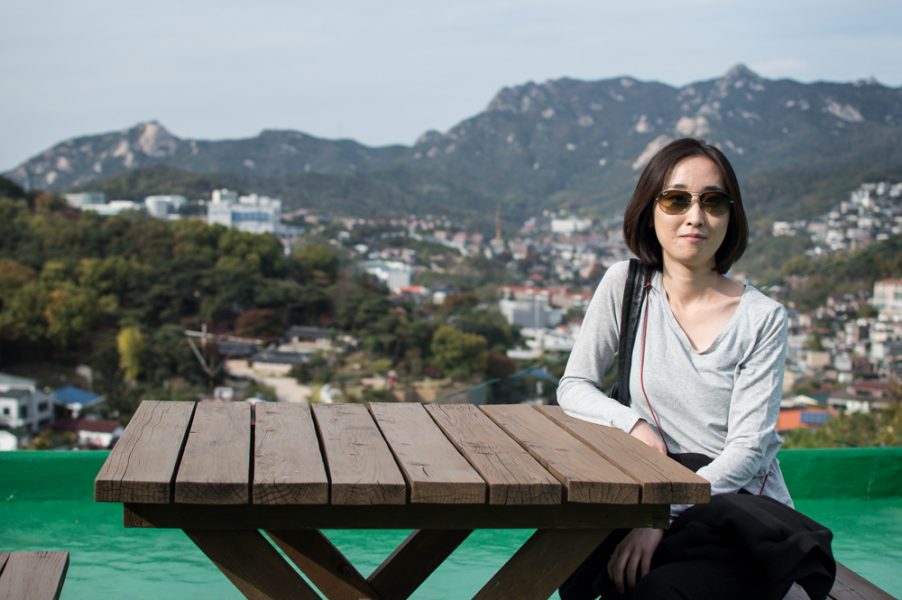 Hwa Jin and I share similar interests so it was extremely interesting for me to find out more about cultural scene in Seoul from someone, who is close to that creative energy on a regular basis through her playwriting and journalistic work. END_OF_DOCUMENT_TOKEN_TO_BE_REPLACED

During my arts management studies the Bilbao effect was a leading topic of many lectures and the Guggenheim Museum used as one of the flagship examples of arts-led regeneration. I was intrigued by this transition from the industrial port city to the cultural magnet and I always wanted to find out how this academic hype measures up to the reality. At the beginning of June I finally had a chance to visit the capital of Vizcaya.

END_OF_DOCUMENT_TOKEN_TO_BE_REPLACED

My trip to Valencia was a fairly spontaneous one as I made up my mind about visiting Spain’s third-largest city only few days before a long May bank holiday weekend. Luckily, this wonderful destination is only 3 hours away from Barcelona by train so once I booked my place at the Red Nest Hostel and packed my small backpack, I was ready to go! 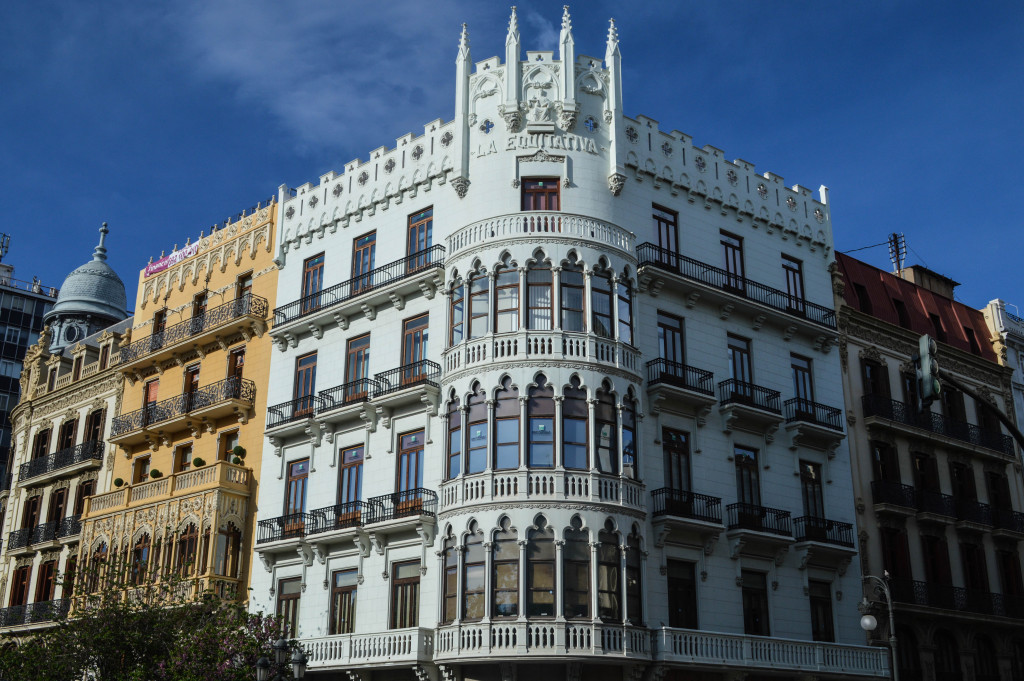 First impressions? Classy, colourful and architecturally stylish, especially in terms of decorations, their detail and finesse. Although Valencia shares some resemblance to Barcelona, a mix of old and modern buildings together with a relaxed atmosphere gives this city a slightly different energy with a lot of flair.

END_OF_DOCUMENT_TOKEN_TO_BE_REPLACED

When walking the streets of Poblenou you come across strong contrasts, interrupted vertical symmetry and a mixture of rough and smooth in relation to textures, structures and colours. The New Village, as the name of this area can be translated from Catalan, was once a town completely separate from Barcelona but as the city started to expand it became another neighbourhood bordering with the sea.

I have discovered Poblenou in my first days since I moved to Barcelona. I decided to avoid the crowds in Barceloneta and venture out a bit further than the Port Olimpic and the Bogatell beach. The Rambla del Poblenou with its small cafes and bars, tall trees providing a cooling shade and the decorative Modernista facades charmed me straight away. As soon as I left the lively Rambla and started walking down the wide streets of Poblenou it was clear to me that this area has much more to offer than great spots for a coffee or a bite to eat. It was the urban landscape filled with warehouses, factories and their chimneys that won over my heart. 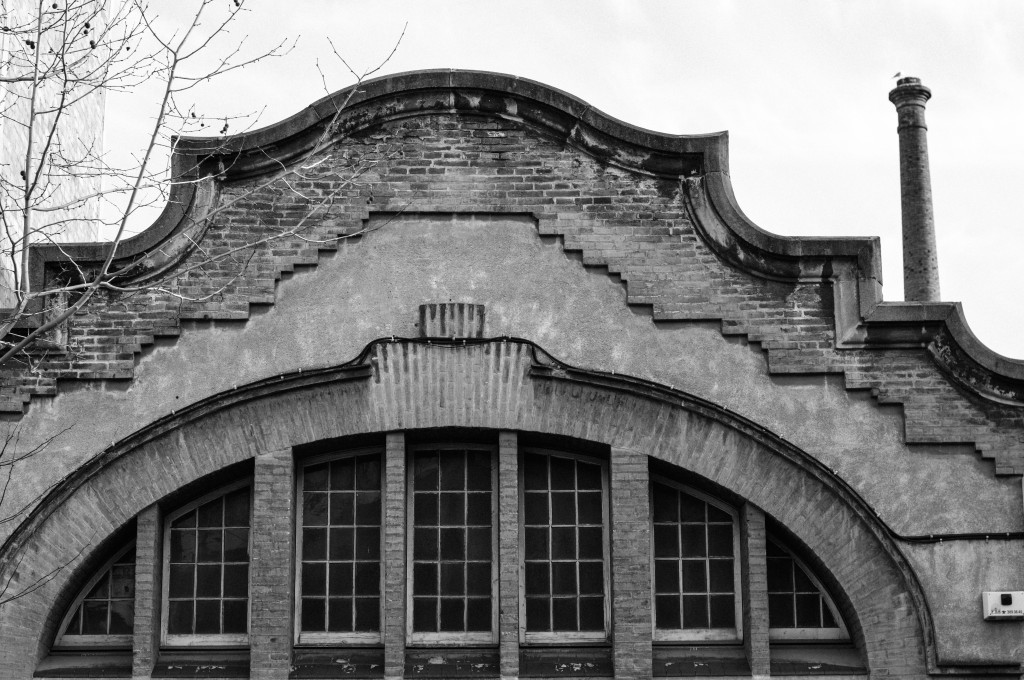