4 cities not to miss in Catalonia

Visiting Catalonia? Well.. it has a lot to offer! Stunning nature, interesting heritage and traditions. It is important to remember though that it is not just about Barcelona. There are other Catalan cities that should not be missed when exploring this part of Europe.

When I visited Girona last summer it was a love at first sight. Its picturesque houses overlooking the river Onyar and the old town with a variety of architectural styles took my breath away. 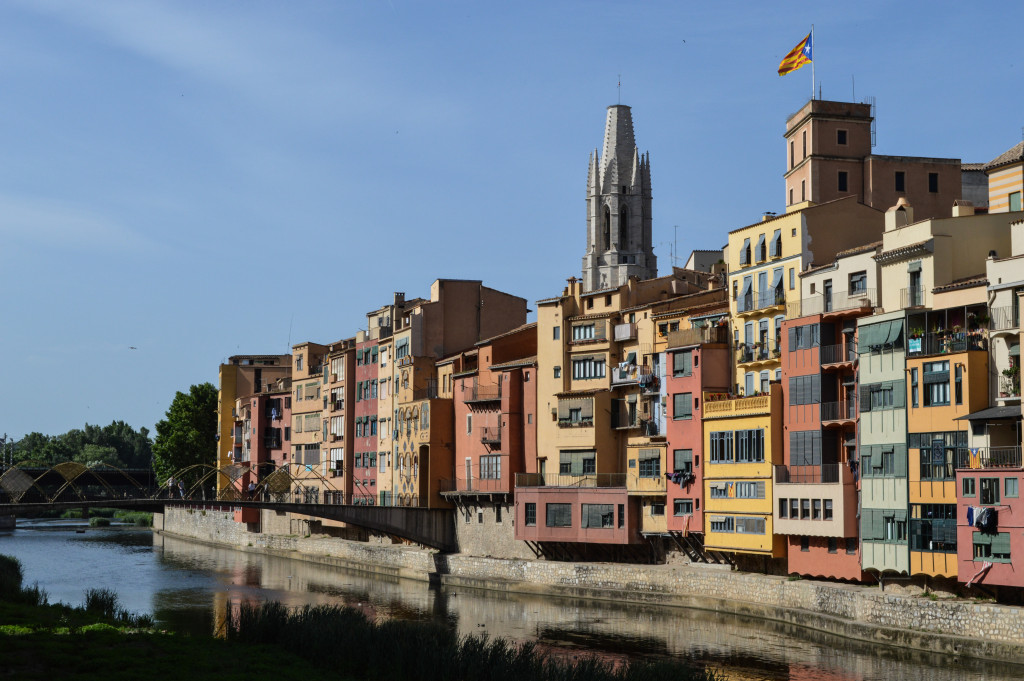 The heritage of the city goes back to the Roman times but there were also the Visigoths and later the Moors who left their mark. The 12th century was the time when the Jewish community flourished in Girona adding even more to that rich mix of influences.

The old fortifications played a crucial role in protecting Girona from invaders for hundreds of years. These days it is possible to walk along the city walls and admire the Collegiate Church of Sant Feliu and the ancient Cathedral from a distance. 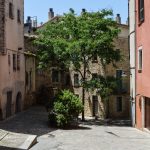 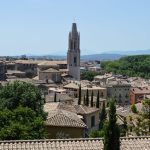 The Collegiate Church of Sant Feliu 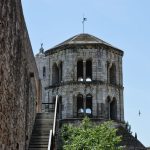 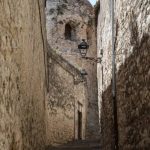 The wealth of ancient history and heritage in the beautiful surroundings of the Mediterranean Sea are the main the reason why I would recommend visiting Tarragona. In Roman times, the city was known as Tarraco and for a brief time it was even the capital of the Roman Empire. The ruins scattered around the city and integrated into the urban landscape certainly act as a reminder of that ancient past.

The Amphitheatre in Tarragona

It is only an hour away from Barcelona so jump on a train, enjoy your morning coffee in Plaça del Forum surrounded by locals soaking up the sun and make sure you explore the amphitheatre and the narrow streets of the old town. 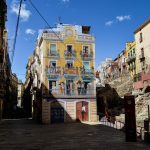 In the city center of Tarragona 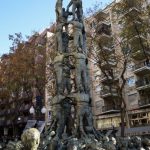 The statue of Castellers 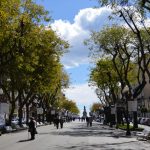 The hometown of Salvador Dalí, Figueres is a great place to discover for anyone, who wants to learn more about the surrealist artist and see his major art pieces. The Dalí Theatre-Museum is located in the former Municipal Theatre, which was destroyed at the end of the Spanish Civil War. On its ruins, Dalí decided to create this eccentric space with incredible sculptures, geodesic dome and the signature tower with egg-shaped top.

The hands of creation by Dalí

The Dalí Theatre-Museum is a popular tourist attraction so before you spontaneously take a train all the way from Barcelona to get to Figueres, ensure you booked your tickets in advance. Once there, just embrace the surreal splendour of Salvador Dalí! 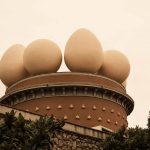 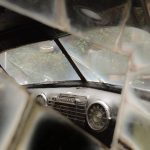 Located in the center of Catalonia, Vic certainly has a strong Catalan spirit. The train journey from Barcelona offers an opportunity to appreciate the views of Serra del Montseny, an impressive mountain range, and the rural part of Catalonia. 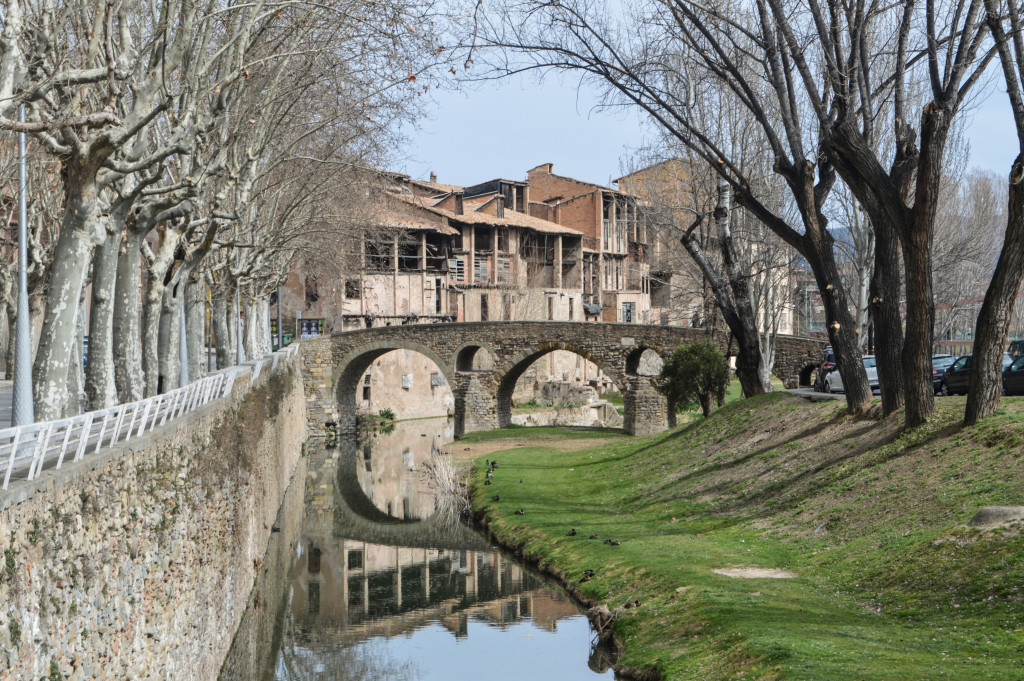 The Plaça Mayor in Vic lives up to its name as it is truly great in size. The enormous square features a food market twice a week. If you are planning your trip on a weekend, visit Vic on Saturday to get the most of that local experience. On Sundays the streets of the old town are less busy so you get a chance to wander around and enjoy a quiet moment by Roman temple, the Vic Cathedral or when crossing a small Roman bridge. 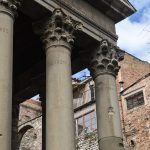 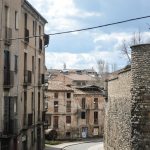 Nha Trang – Kick back and relax

A day trip to Macau