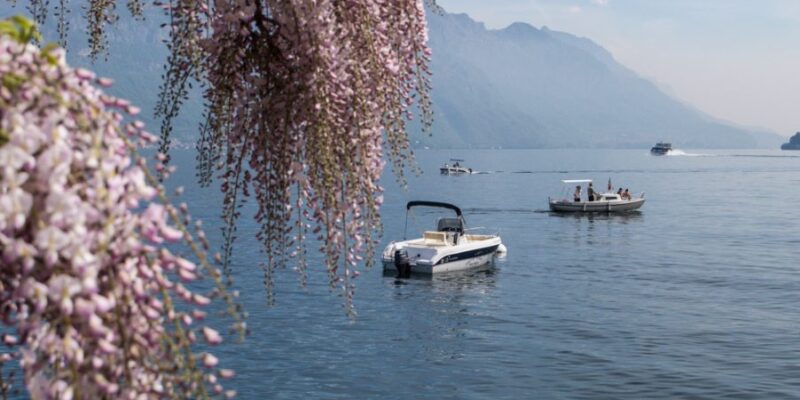 Already back in December I knew that I want to spend Easter holidays in a place, that is warmer and sunnier than Berlin during that time of the year. Reminiscing about my Easter travels around Andalusia my heart was set on going back to Spain. The prices of plane tickets increased almost overnight though. I just had to look for cheaper alternatives. Luckily I found this bargain of a ticket to Bergamo. and as soon as I snapped it up I realised that I completely underestimated Northern Italy. It was a perfect Easter holiday destination, especially Lake Como.

Since I don’t drive, getting from Bergamo to Lake Como gave me an opportunity to explore Lombardy region by train. It was hassle-free and provided me with great views when I was passing through different small towns. I would really recommend it. A train ride from Lecco to Varenna was very picturesque. 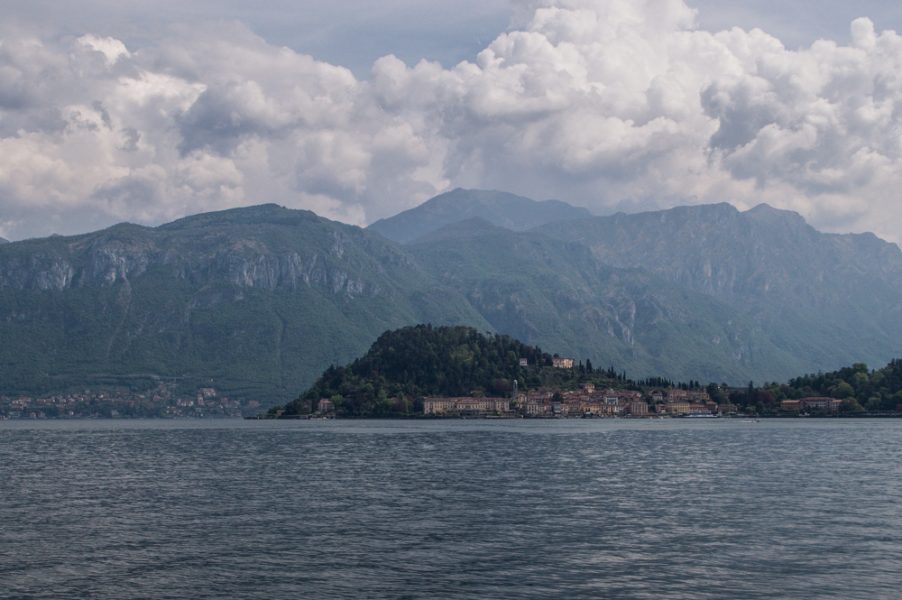 Most of the lakeside towns around Como are beautiful. Bellaggio is one of the most famous ones. Mainly due to its historic town center surrounded by ancient city walls and classic examples of 18th and 19th century villas. It’s truly a blissful place. Sadly following a short visit I had to catch a ferry to Menaggio. That was a town where I was staying during my break. 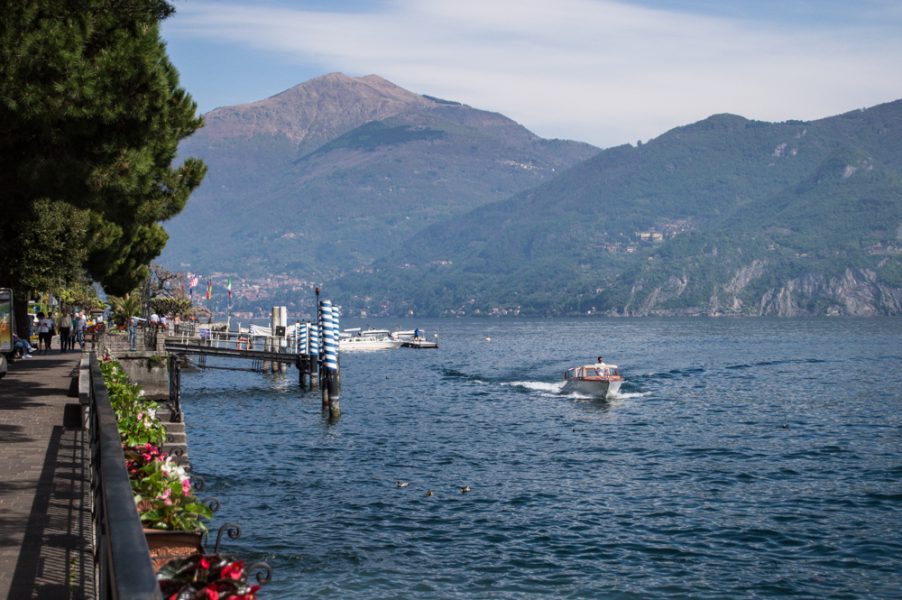 I spent my first day around Menaggio, just walking by the lake. I was enjoying the sun, ice cream and apperitivo. It was interesting to see that the town attracted a variety of people. The groups were ranging from families, couples (of different ages!) to solo travellers, who all soaked up that relaxing atmosphere.

Via Calvi in Menaggio

On my second day, after regaining some energy I decided to be more active. As suggested by friendly staff at my hostel I decided to hike to Rifugio Menaggio. It’s situated at 1,400 meters, on a southern slope of Monte Girona. From Menaggio I took a bus to Breglia and from there followed a clearly signposted route. At times the slopes were fairly steep. I would advise wearing good walking or hiking shoes but all in all it is a fantastic hike that takes around 2 hours. Once at Rifugio Menaggio I enjoyed the views of spectacular Lake Como. 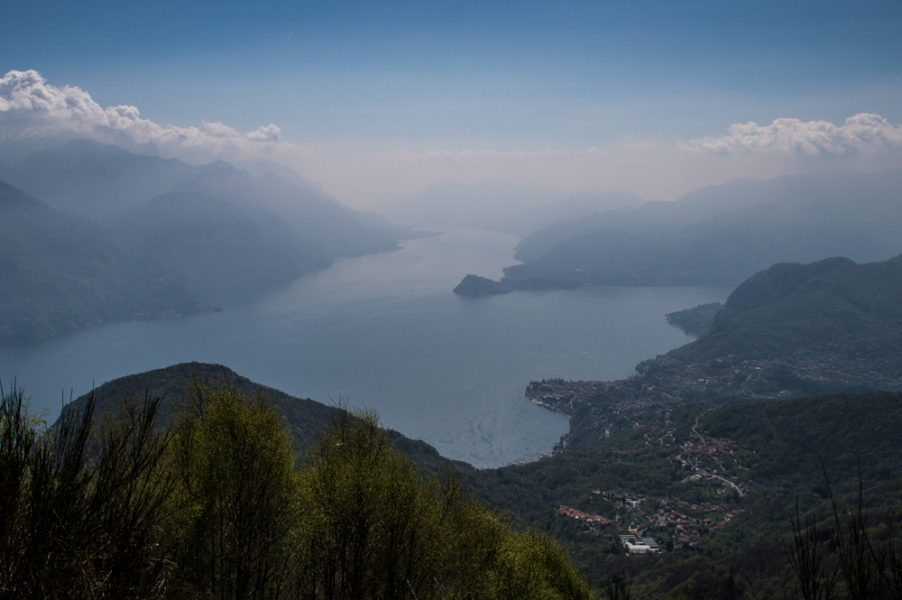 A view from Rifugio Menaggio

On my last day, I admired stunning villas while walking by the lake to Griante. I also hiked to San Martino, a small church perched on the mountain side above Griante. The route is easy and not too steep so I would recommend it even to families with smaller kids.

A view from San Martino

Lake Como has a lot to offer and I believe that anyone can find something interesting to do or enjoy there. I stayed at the Lake Como Hostel. It might not be the most glamorous option in that area but it worked for me. The hostel will suit any travellers, who love exploring to the fullest during the day and spending an evening relaxing in a company of like-minded people. The food served there was excellent, the location unbeatable (so central!) and the views from the main terrace just breath-taking, like Menaggio itself.

10 Things To Do in Madrid

Guilin in the Rain